How does one feel over the loss of a dear friend?

In the middle of the night of September, I was awakened by the shrill sound of the siren of fire trucks. In a few seconds however, I drifted back to sleep.

I never thought that the fire that gutted Simon’s house would bring his death, together with his Ate Tin-tin and Daddy Tony.

The following morning while I was taking my breakfast, a classmate of mine, Kaizer Pasilaban called me up and told me that Simon’s house was burned. I asked him where Simon was, but he could not tell me. He only said that there was a fatality. Before I could recover my wits, Kaizer called again and told me that Simon was one of the fatalities.

I pinched myself, wanting to believe that this was just a dream, a nightmare. I called on Jesus and asked Him to tell me that this was only a mistake and that Simon was still very much alive.

The whole day, I was so nervous and tense. My grandmother had made inquiries about the incident and knew for a fact that Simon has indeed died in the fire. In the afternoon, we went to hear mass at the Carmel Chapel. Fr. Francisco Mallari, S.J., the officiating priest, requested the church goers to pray for the souls of the fire victims. Although there was no mention of the names, I became again very nervous and tense.
On our way home, I asked my grandfather to pass through Peñafrancia Avenue where the funeral parlor was. About 5 meters from where we passed by, I saw the name “SIMON ADAN”. I was shocked; I just couldn’t believe that Simon is gone- forever! That starting on there would be no more Simon to play with me.

Simon and I became friends when we became classmates in grade four. He was my seatmate and he appeared to be friendly. We shared so many things in common. We even like the same kind of games. On weekends, we used to play together. My grandmother allowed me to play with Simon because he was very respectful in asking permission.

In fact, Simon and I had a date to play on that fateful morning but my grandmother did not allow me anymore as she wanted me to rest after the Traslacion.

It was my grandmother who explained to me the idea of death. I never thought that death could come to a young boy like Simon. Death, I thought, is only for old people.
I went to the funeral parlor and had a last look at my friend. Despite his tragic death, he appeared to be serene, calm and peaceful. Looking at him very intently he had a happy countenance. The most painful part is saying goodbye. Lonely as I am, I have to let go of Simon. Physically, yes, but the memories of friendship will linger forever.

Simon will always remain in my heart. And as long as there are stars in heaven, I know Simon is sitting on one of them and still watching over me.

Five Important Thoughts to Ponder on the Corona Virus Pandemic

“ Ad meliora .” Toward better things. The whole world is a massive Titanic ghastly sinking with the unprecedented spread of the v... 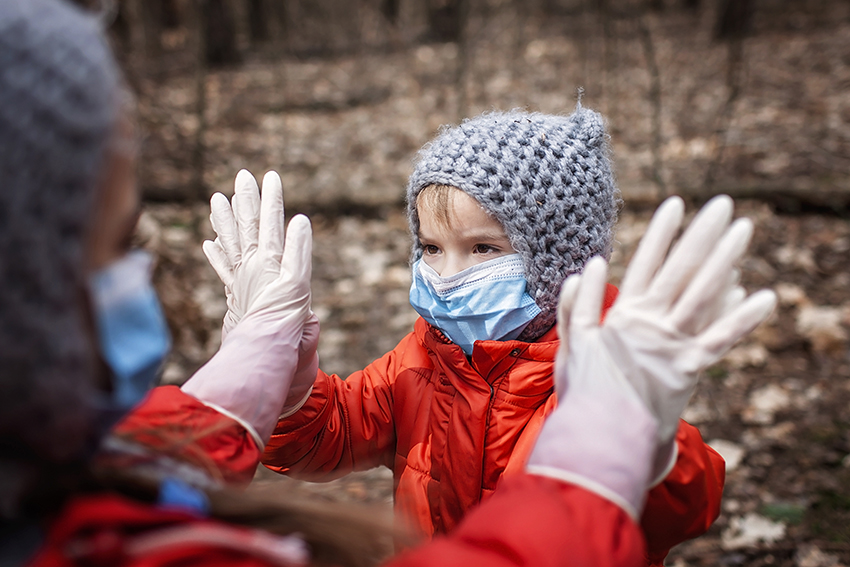