It is a paradox that I have looked at myself in deeper perspective only now after more than three decades of existence and what is more ironic is because it is part of a course requirement. I guess, this is a fraction of who am I. The ‘I’ is often ignored because ever since I could remember ‘we’ and ‘they’ hold more responsibilities since they denote more number of people involved. 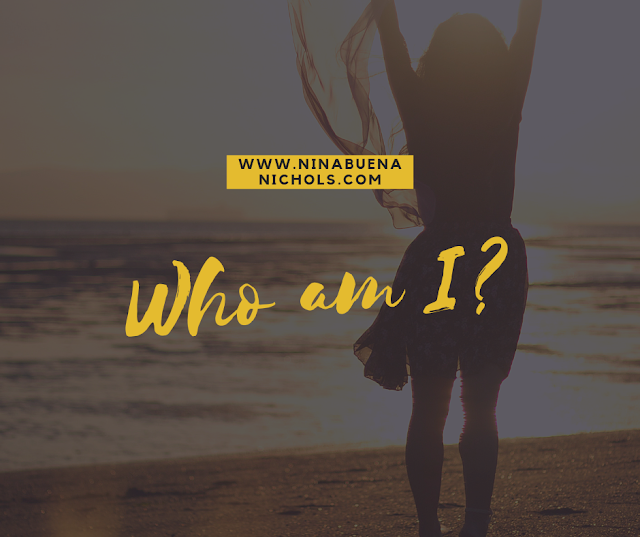 As a person, I hold true in my heart the most important thing in life, which is leaving a lasting impression of morality and sincerity. With the combination of these two virtues, I am bound to have a life well lived. I do not claim a saintly- life. As a human being, I know that I am fallible. No space can accommodate for details of the mistakes I have done in my life. However, I can claim that the two main ingredients of a contented life are deeply planted in my heart and clearly define who am I as a person.

Being a teacher for me is evidently elucidated in the speech of one of my top students. A teacher embodies the value of her untold influence. It does not merely mean teaching per se but bringing dawn of understanding in the minds and opening hearts for greater yearning to learn. Further, he explicated that through me, he learned the importance of initiative and generosity. That is exactly what a teacher must be. Generous in sharing everything she has even if it means getting drained in the process. The real essence of teaching is creating greater individuals. Probably, bigger than what a teacher is. I can claim with utmost certainty that my former students will be better in their chosen fields in the future. Some seeds last long and I am glad as a teacher to be one of those responsible in planting tiny seeds of knowledge and virtues. Their feats are affirmations of my essence as a teacher.

With the seemingly endless possibilities and changes being thrown to us in this age of technological evolution, I think it is no wonder why I sometimes feel lost in a shuffle. In a social context, I find it incomprehensible that a person may bully her way to fame using the aid of 21st century ways of communication and get away with it easily. Politically, I have this liberal way of thinking. I think that since the people who are in power were elected out of the will of the society, then we must believe with the government’s laws and actions. Though I don’t close the possibility of going to streets should the government abuse their power.

My classroom is usually filled with openness when it comes to ideas. I believe that aside from providing conducive environment for learning, the teacher must also give the students opportunities to express themselves without inhibitions. Though I get so strict at times, I make sure it is within reasons.

I was practically raised as a Catholic. Coincidently, my first and current jobs are both in Catholic schools. Thus, the way of my teaching and belief is greatly influenced by Catholic beliefs.

Where am I then? At the heart of the dreams I have carefully woven for many years.

Ever since I started teaching, I have this very strong conviction to give only the best in this field. Thus, I purge myself to the point of exhaustion hoping nothing but giving what the students deserve whenever they go to school. I won’t claim perfection because clearly, flaws are part of who we are as normal human beings. But, what I lack in other aspects, I make it up with efforts and sincerity with whatever I do.

There is this dream however that seems to be elusive until now. That is, publishing my own book. Perhaps, with more training and more inspiration, I can finally finish the book that I am working on. If that becomes a reality, then all my efforts being a teacher would not be futile.