In The World of Animals

UFO in Texas? Watching Larry King live made me check twice if I'm still in my own planet. It seems things going on for the past few days are just too bizarre for my brain to munch it.

Why not? Just almost a week ago, I've been watching in TV a special feature of a dog counting (answering addition and multiplication actually) and turning on and off lights, mice raising flag accompanied by the Philippine National Anthem, and a pig playing basketball! 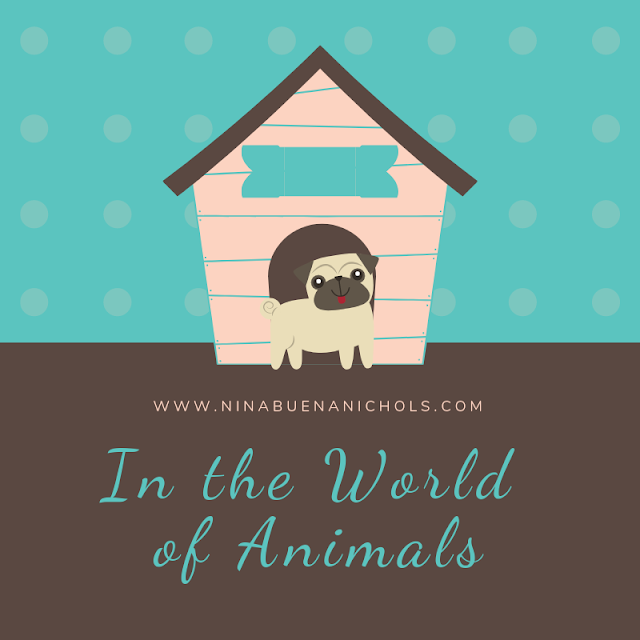 Yeah! I saw them all with my own eyes. So, what separates now human beings from animals? It seems that they have this "memory" also right in their tiny brain. Cool!

I should have tried to teach my three dogs back in Naga with these tricks. Oh, they did learn something from me. I would place coins in the pocket of my clothes and I would intentionally let them roll on the floor while changing. Bogart (the eldest dog) would choose five peso coins and using his paw return them back to where I was standing. It became our daily routine and what a lot of fun watching him chase the coins and return them back to me.

Animals are actually very sensitive also to feelings of the ones taking care of them. Every time I would get sick, I usually fell asleep dead tired on the bed and woke up with the two dogs on the floor with sad faces while sighing and the closest to me, Bogart, would kiss my toes. Then he would put his head on my feet caressing as if offering comfort.

Sad to say, they are fierce dogs because they don't go out of the house. Nobody can go near them except me and Ma. It's amazing how they can alter their mood whenever there are visitors at home.

From that ferocious look ready to kill to that utter surrender with me while we roll playing on the floor. They love sleeping in air-conditioned room also and they hate veggies. They don't like left-over foods either. I miss them now.

It's a regret I have to end this blog in a sad note. The world of animals is also the most commonly abused. We destroy their habitat and robbed them with their rights to live in this planet.

Just tonight, animals have been featured again...not those who make tricks but 29 cats massacred in a well-known village. You've read it right; these cats were brutally killed by gun shots in the head. The murderer made sure they won't be alive. To ease some who remain alive from sufferings they were given injection to let them go with less pain.

Who would think of ending the lives of those innocent cats? Only a human being with a brain and heart smaller than animals. May those cats haunt him forever!