My love,
There's only you in my life
The only thing that's right
My first love,
You're every breath that I take
You're every step I make. 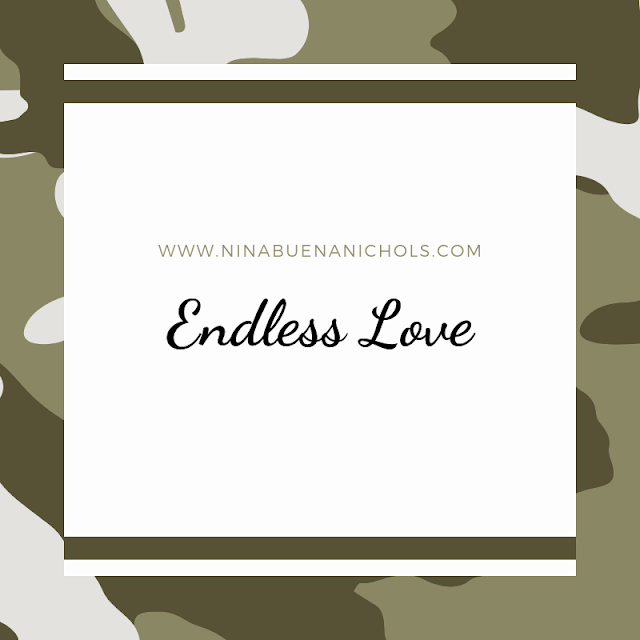 The paper doll I was holding got frozen in the air. I lost myself to the melody of the song. I was eight years old. Still young to fall in love but old enough to understand the meaning of the song. I knew that it was a promise. A promise of infinite love.

Some of my sisters were in relationship that time so I could comprehend already the meaning of love. It was crazy but I made this childhood vow that if ever I fall in love, it would be to a man whom I'll spend my lifetime.

I won't waste investing time and love just for the sake of having a boyfriend. There would only be one and that one will mean "forever".

Years later, when we were about to finish 6th grade, slum book became popular. That's a notebook where we got to answer some questions that will serve as souvenir to our friends.

There was this question about "ideal man". While most of my friends wrote "tall, dark and handsome", I on the other hand answered, "intelligent". Funny but true. I was still that young but I knew I won't be attracted to a man with looks alone.

Whenever I would hear the song, Endless Love, I was being reminded of that one afternoon about 20 years ago. My life was still with paper dolls but I was sure about where my love life was heading.

Then I reached high school, college and until such time I was working already. The promise I made didn't change. My sister, ______, acquired quite a long list of boyfriends but I remained "zero" with my love life. (I need to make her anonymous or else there would be a World War III. It's a good thing I have eight sisters).

It wasn't easy but then I'm always confronted with the question, "Do you plan to spend the rest of your life with him?", I knew the answer immediately. Thus, I remained unattached for many years. Investing time and emotions were not simply worth it. I want some sense in a relationship not only mere attraction.

Many years later, as my "ideal age" written in the slum book was about to end, I've lost hope to meet the "right one". After all, whenever I would start talking to male species they just simply find me too boring (or intimidating?).

They would stare to the ceiling or just simply try to steer the conversation into crazy things such as my favorite color or actress. They would nibble on their finger nails and pray incessantly for the sky to fall down...ending? even the friendship didn't work out.

Thank God I've acquired a lot of female friends so their boyfriends and husbands became my instant friends also. That way, I was not completely alienated to the male world.