One of the things I enjoy nowadays is watching movies I have missed during those busy days in school. I truly appreciate the luxury of time because it gives me the chance to savor this instance without hurriedness.

One of the movies I recently watched and fell in love with is Solaris directed by Steven Soderbergh. George Clooney and Natascha McElhone starred in what was considered as the Most Romantic Sci- film of year 2002. 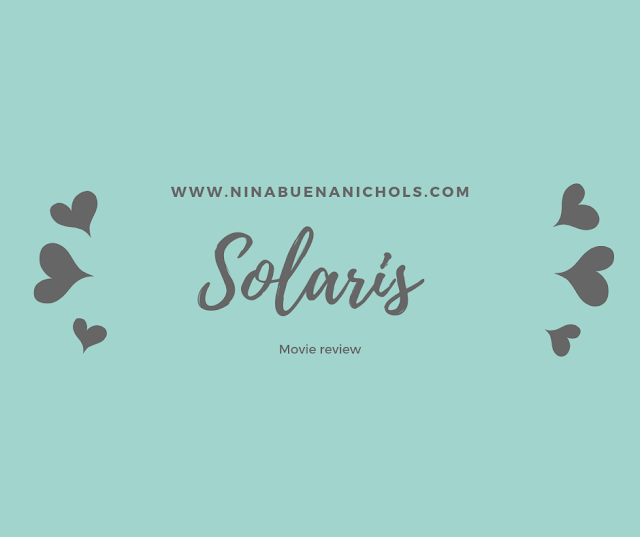 The movie depicts the paradoxical convolutions of beliefs about God, death, resurrection, Cosmos and depth of love.

It was a whirlwind romance for Rheya (Natascha) and Chris (George). However, differences in belief about the existence of God and other perplexing matters later on disintegrates their relationship. Chris callously left his wife who in turn committed suicide. Her suicide note includes the lines of a poem written by Dylan Thomas quoted to her by Chris the first time they met…

Though they go mad they shall be sane, Though they sink through the sea they shall rise again; Though lovers be lost love shall not; And death shall have no dominion.

The mystery of their love inhabits in the line of a poem itself, “death shall have no dominion.”
When Chris was called by a friend to investigate the unusual behaviors of scientists studying the planet Solaris, he found himself battling with the same demons that haunt him since the death of his wife. Guilt and remorse threw him ill-equipped for what awaits him in the space station, Prometheus.

Could it be his insurmountable love or Rheya’s undying devotion to their relationship that resurrected his dead wife? Or maybe it is the unseen force of Solaris itself? For whatever reasons, it seems that they were about to have a second chance.

When Rheya materialized out of Chris’s memoir of her, and he asked, “How did you get here?” her answer was so simple, “What’s wrong? I love you so much”.

It was the absolute explanation itself of the mystery that surrounds her manifestation in the space station. Love is enough to conquer everything…no skies so high and no oceans so deep…death shall have no dominion.

Part of being human is to have this unquenchable thirst to seek an explanation of everything- especially about God. But when we come face to face with an answer we suddenly recoil and still we can not come to terms with what we searched for. Even though Chris came up with evidences about the mystery that surrounds Solaris which his wife suggested, “almost like God?” still he won’t simply believe.

In the first part of the movie, Chris read a book that tries to “demonstrate that the most advanced theories and victories of mathematics represent nothing more than a stumbling, one step or two-step progression from our rude, prehistoric understanding of the Universe around us.”

However, Gibarian, his friend who committed suicide in the station after having mysterious visitors said… “You ask questions at the end of your life, the sort of questions people who are content don't ask. Maybe life just can't be solved.”

The enigma of love was clearly portrayed by Rheya, death for her husband and revivification in the name of their love.

The climax scene which showed a young boy offering his hand to Chris seemed a clear portrayal of his coming to terms with himself and everything he believed into.

The element that comprises life was magnificently shown especially at the latter part of the movie then the color green which represents new life. It was the time Chris found himself back on earth and staring at his dead wife who mysteriously appeared again and uttered, “Everything is forgiven.” 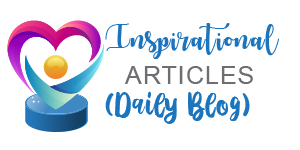 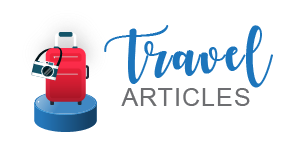 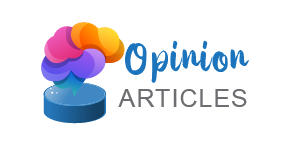 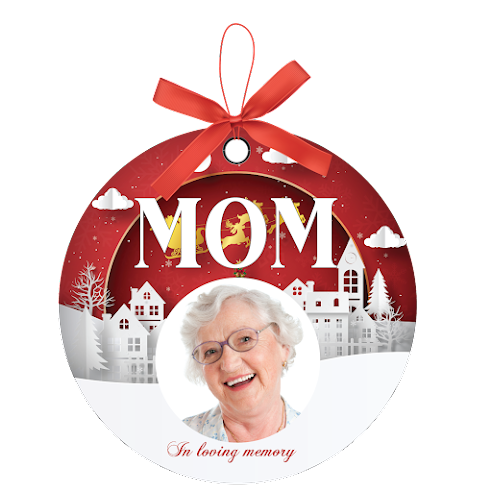 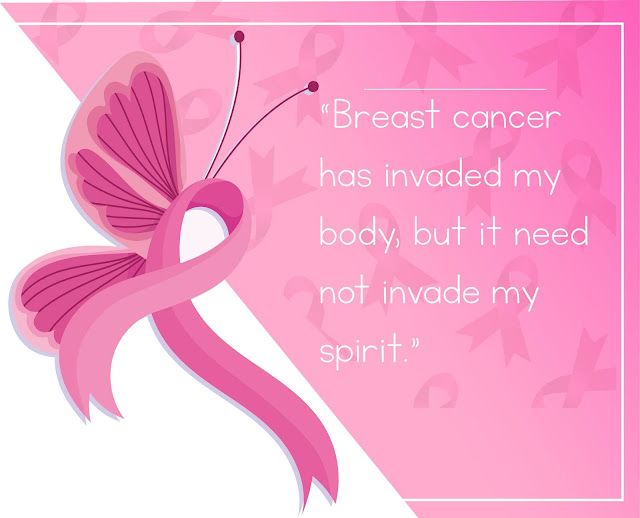 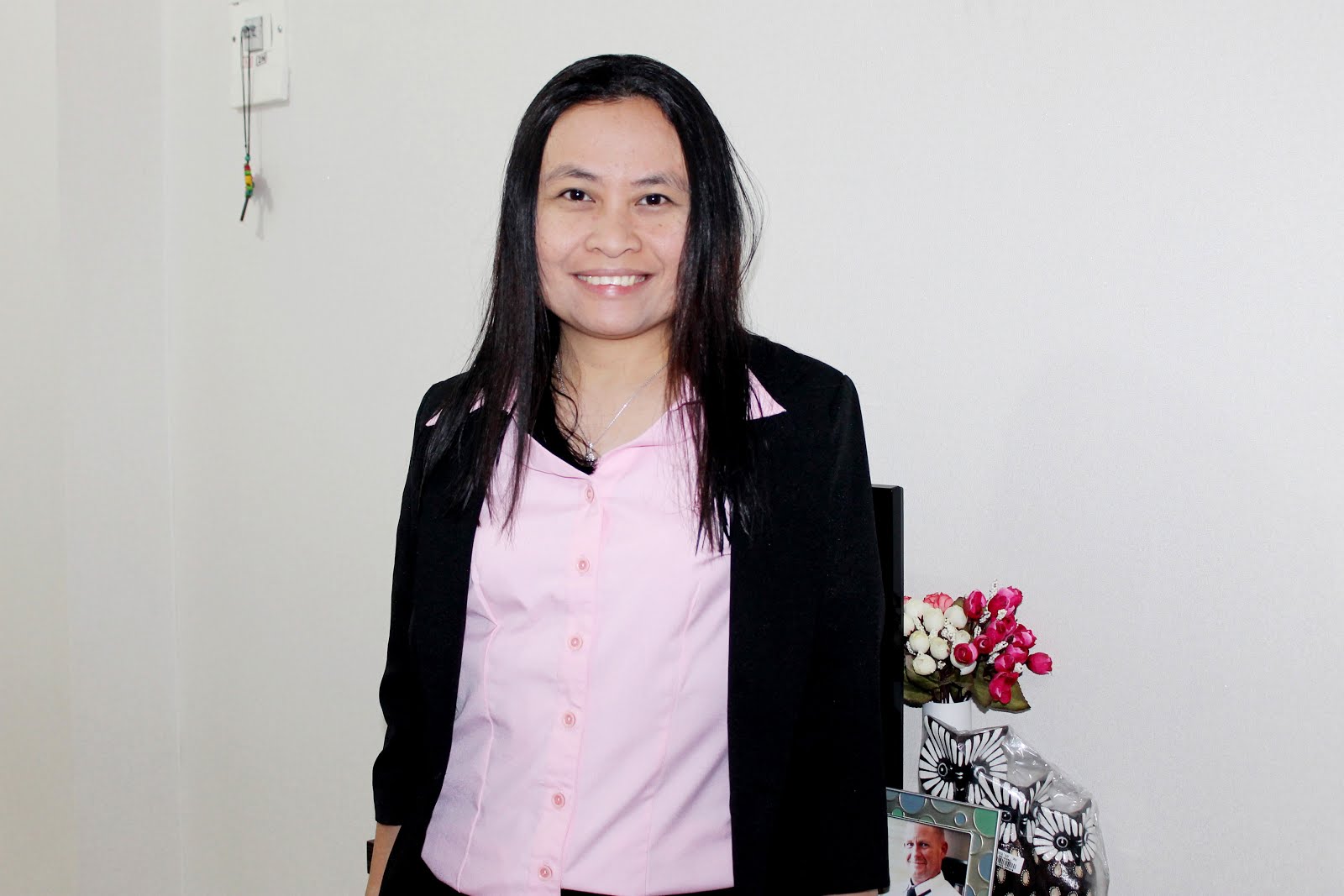